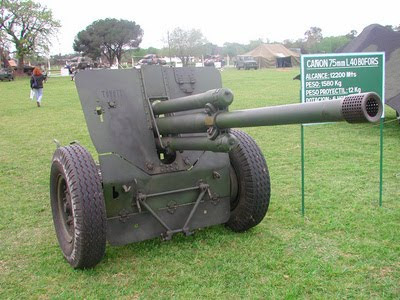 Bofors 75 mm L40 M1935 gun
For decades it was the field weapon of the Ejército Argentino (Argentine Army)
Posted by Lord K at 12:46 PM No comments:

А7-3-А, designed by Nikolai Kamov, was an observation aircraft that saw combat in 1941 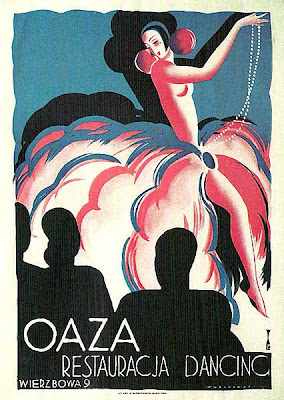 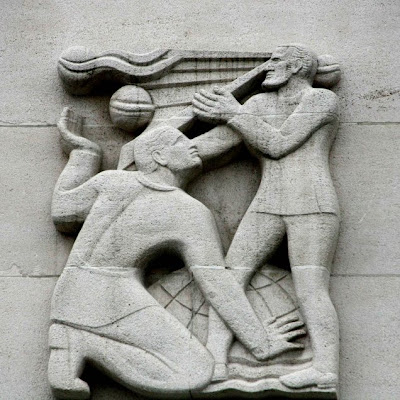 by saigneurdeguerre @ Flickr
Posted by Lord K at 1:29 AM No comments: 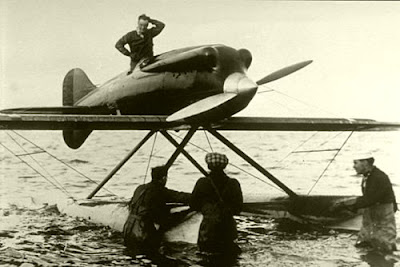 Major Mario de Bernardi, in his Macchi M.39
Posted by Lord K at 3:03 PM No comments: 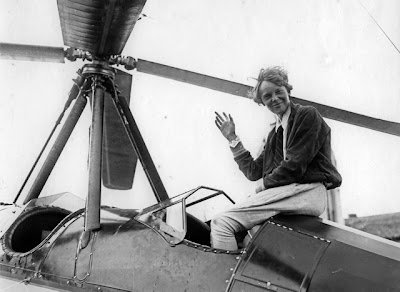 via lnago @ Dieselpunk LJ community
Posted by Lord K at 3:56 AM No comments: 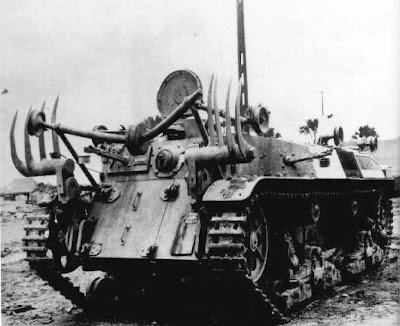 Soukou Sagyou Ki was Japan's first Engineering vehicle. Developed in 1935, it was based on the Type 89 Medium Tank. The vehicle was designed to perform the following tasks: 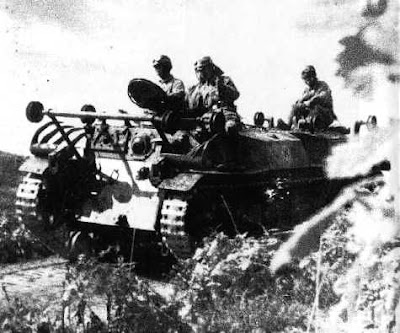 The "Manchurian Incident" showed that the vehicle was too small to perform all these tasks perfectly. The vehicle was redesigned and the tasks required of it were decreased. The last type was called the "SS SS-Ki Bo Gata" and could only do tasks 1, 4, 7, and 10 listed above. When Pacific War with the U.S. began, SS-Ki was sent to south front, as a bridge layer. In the battle of Philippines, 1945, the US captured 8 SS-Ki, without bridges. So US forces mistakenly classified SS-Ki as flame throwing tank. SS-Ki's detailed military service is unknown. 119 Produced (total of all types, Kou, Otsu, Hei, Tei, Bo).

This multifunctional building, housing a department store, a hotel and a number of municipal offices, was built in Voronezh, Russia in 1930.
Design: AI Popov-Shaman
The building was called Utyuzhok (little flatiron) after the earlier structure that really resembled a flatiron and was demolished in the late 1920s.
Posted by Lord K at 10:20 AM No comments: 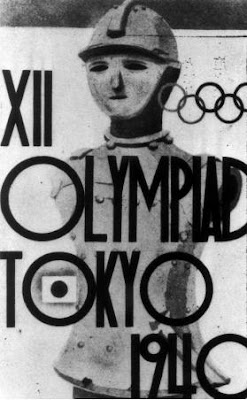 Email ThisBlogThis!Share to TwitterShare to FacebookShare to Pinterest
Labels: japan

A model of Daimler race car in the wind tunnel of Aerodynamischen Versuchsanstalt, Goettingen
1923
Posted by Lord K at 11:09 PM 1 comment: 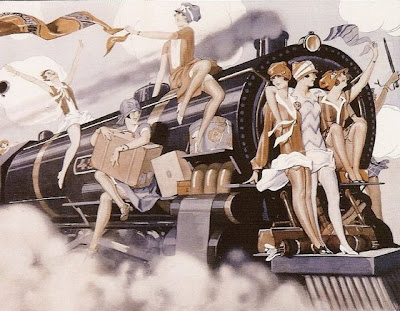 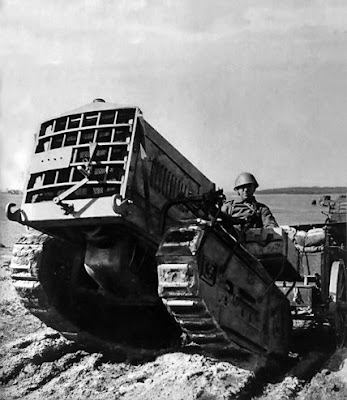 Produced under license from German Hanomag company, the Breitfeld-Danek tractor could tow no more than 3 tons.
In 1925-26, five BD-25s (shown) and twelve more powerful BD-30s were build. 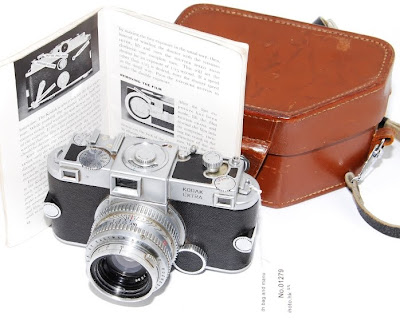 An unseccessfull attempt to build a high-class, 35-mm, all-US-made camera.

Email ThisBlogThis!Share to TwitterShare to FacebookShare to Pinterest
Labels: camera, photo, tech, US 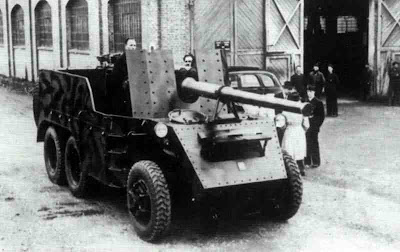 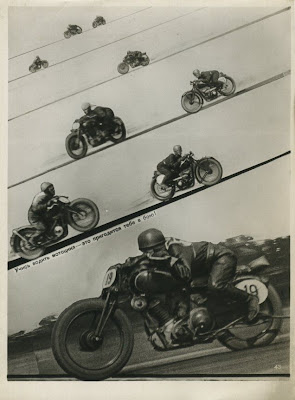 Learn to drive a motorcycle, it will help you to fight!
Posted by Lord K at 10:16 PM No comments: 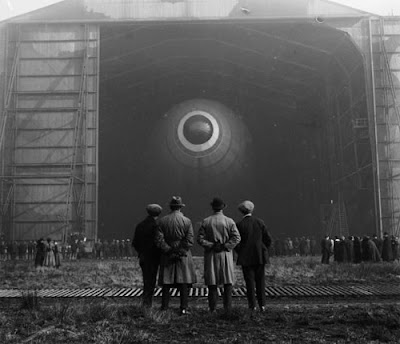 March 1919:
The British airship R33 in its hangar as it prepares for its first ever flight at an aerodrome in Barlow, Yorkshire

The Ning Hai class were a pair of light cruisers in the Chinese fleet before World War II. Ning Hai ("Peaceful Seas"), the lead ship of the class, was laid down in Japan while the follow-on, Ping Hai ("Amicable Seas"), was laid down in China and completed with Japanese assistance to a slightly modified design that included the deletion of seaplane facilities (Ning Hai has a small hanger for two seaplanes).

While Ning Hai was quickly commissioned, tensions between China and Japan plagued the efforts to complete the Ping Hai. Both served as flagships of the Republic of China Navy, with Ping Hai taking over the role from its older sister ship since April 1937. The ROCN had an ambitious plan to procure a larger and more-powerful command cruiser and then to re-assign the two vessels as scouts/flagships of submarine flotillas, but the outbreak of war with Japan put an end to all related efforts (including the acquisition of submarines). 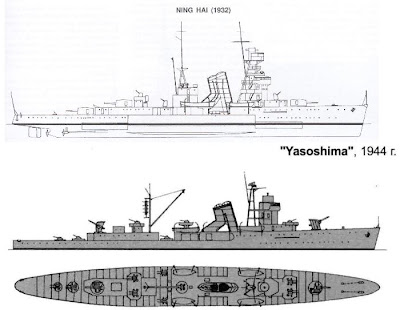 Ning Hai and Ping Hai were sunk in defense of the Kiangyin Fortress, Yangtze River, near Nanking by Japanese aircraft (of which the two ships shot down four) on September 23, 1937, but then re-floated by the Japanese. Originally they were to be transferred to the puppet government of Wang Jing-Wei, but the Japanese then had a change of heart and outfitted them first as barracks hulks and ultimately as 2nd class light cruisers Ioshima (Ning Hai) and Yasoshima (Ping Hai) in 1944. 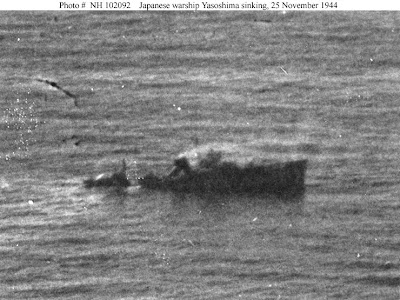 The Great White Palace of Modernity 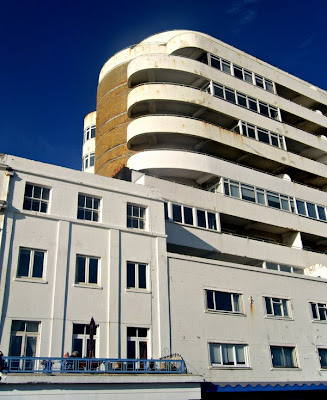 Marine Court, Hastings & St. Leonards On Sea
Built in 1936 and designed to resemble the Queen Mary ocean liner. With the lower floors representing the hull, the upper floors were built with wide balconies and at the end step back from the floor below to resemble decks, on the east side the floors are curved to resemble the bridge of the liner, it was even built with a ballroom and sundecks. You may not of been aboard an ocean liner but this was the next best thing.

Conway R-3 vs. Blitzen II
Source
via x-planes
Posted by Lord K at 4:28 AM No comments:

By A.M. Cassandre
via Vintage Poster
Posted by Lord K at 11:31 AM No comments:

Popular Mechanics, August 1939
From Modernmechanix
Posted by Lord K at 10:28 AM No comments: 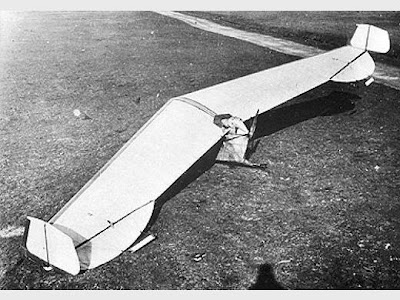 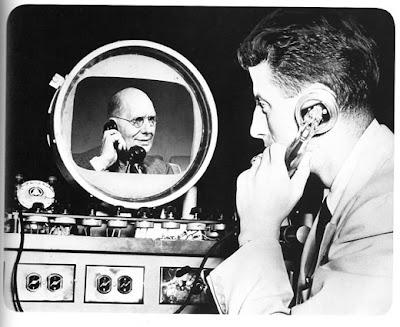 via Boing Boing. Most probably a photocollage
Posted by Lord K at 12:59 PM 1 comment:

Email ThisBlogThis!Share to TwitterShare to FacebookShare to Pinterest
Labels: communications 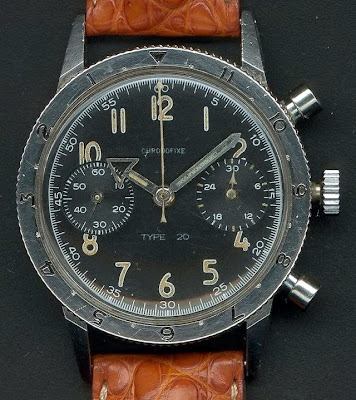 Type XX (or 20), the official watch of l'armée de l'air, is far less known than its Luftwaffe or RAF counterparts. But this beautifully shaped chronograph is a predecessor of the prestigious Breguet Aeronavale, also labeled 'Type XX'. By the way, in the 40s Breguet timepieces for the French air force were domestic production - the watchmaking facilities were transfered to Switzerland only in 1976.
The Chronofixe Type 20 is shown, manufactured by Dodane.
Posted by Lord K at 1:10 AM No comments: 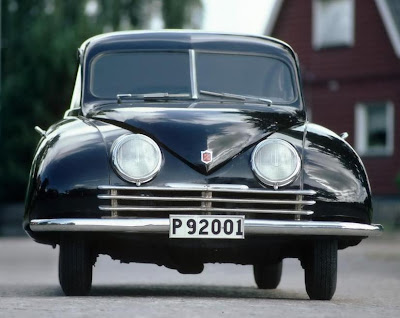 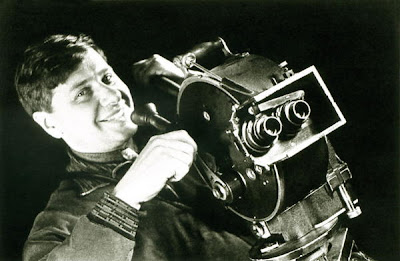 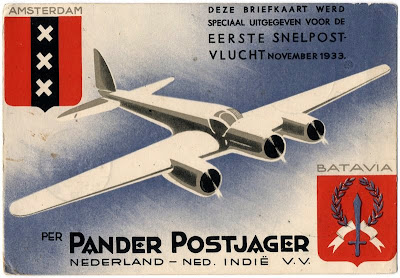 In 1933 Pander starts building the Pander Postjager, as it is called, and the Pander factory tries to do its utmost to have the new plane flying in December so it can compete in the extra Christmas flight to Batavia that has already been planned by the KLM...
(full story)
Posted by Lord K at 3:39 PM No comments: