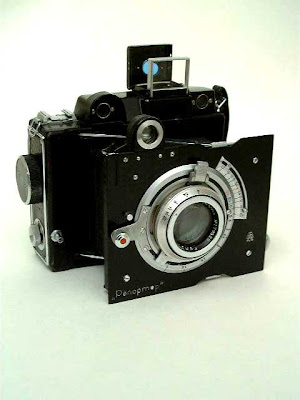 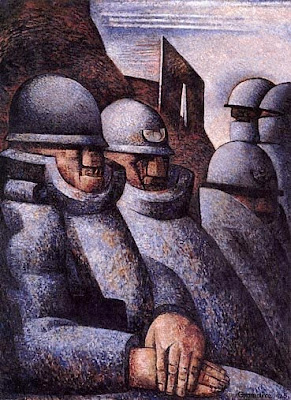 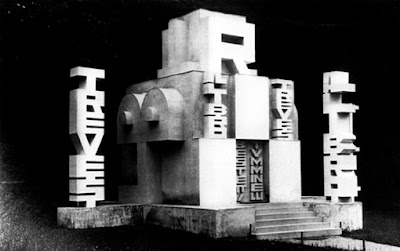 Study for a 1927 Biennale pavilion
by Fortunato Depero
Via Weimar Art & Modernity
Posted by Lord K at 11:20 PM No comments: 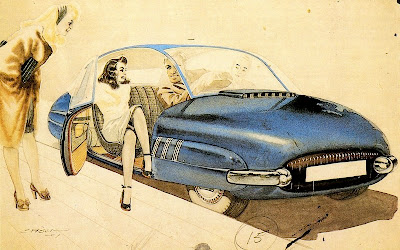 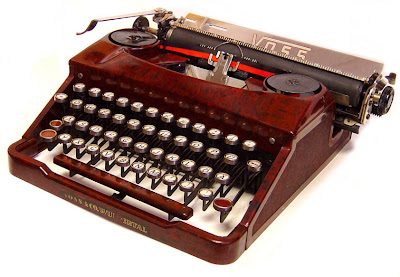 The building was originally constructed as a power station for the Post Office, built towards the end of the 19th century. It was subsequently acquired by the Liebig Extract of Meat Company, manufacturers of Oxo beef stock cubes, for conversion into a cold store. 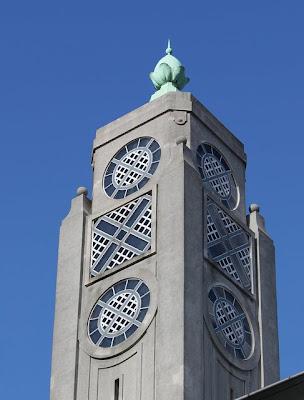 The building was largely rebuilt to an Art Deco design by company architect Albert Moore between 1928 and 1929. Much of the original power station was demolished, but the river facing facade was retained and extended. Liebig wanted to include a tower featuring illuminated signs advertising the name of their product. When permission for the advertisements was refused, the tower was built with four sets of three vertically-aligned windows, each of which "coincidentally" happened to be in the shapes of a circle, a cross and a circle.
(Wiki)
Photograph by curry15 @ Flickr
Posted by Lord K at 6:19 AM 2 comments:

The idea of Reverso originated from a challenge by an unnamed Polo player in 1930, when the player allegedly shown Cesar De Trey his watch with a broken glass (no sapphire crystal then) after a Polo game in India. 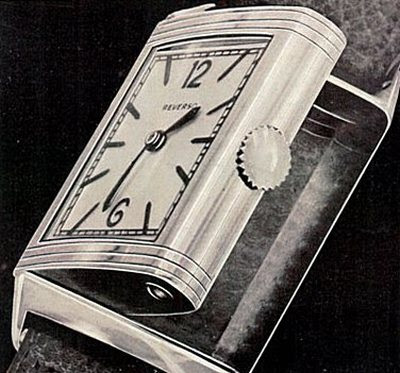 De Trey entrusted the work to a French engineer Alfred Chauvot, who started work almost immediately and on 4th March 1931, supposedly under the instruction of Cesar De Trey, Chauvot applied for the patent of "a watch capable of sliding into its base and of turning completely on its axis". 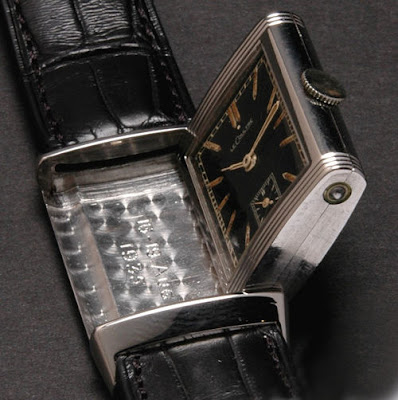 By November 31st, Cesar De Trey has together with business partner Jacques David LeCoultre (both were close business associates even prior to this) established the company, "Specialites Horlogeres" which merged with Jaeger (managed by Gustav Delage) six years later to become Jaeger-LeCoultre.

Source
Posted by Lord K at 8:40 AM No comments: 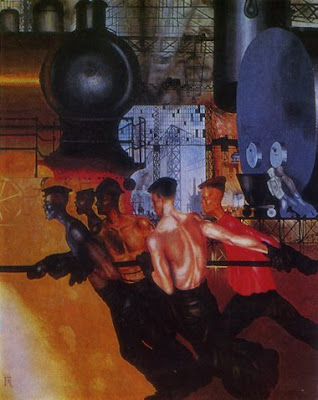 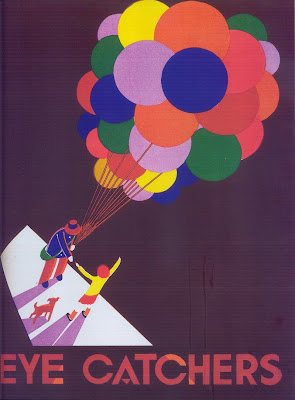 via Art Deco blog
Posted by Lord K at 1:03 PM No comments:

Email ThisBlogThis!Share to TwitterShare to FacebookShare to Pinterest
Labels: art, art-deco, US

Commandant Teste was a large seaplane tender of the French Marine National built before World War II. She was designed to be as large as possible without counting against the Washington Treaty limits. During the Spanish Civil War she protected neutral merchant shipping and played a limited role during World War II as she spent the early part of the war in North African waters or acting as an aviation transport between France and North Africa. 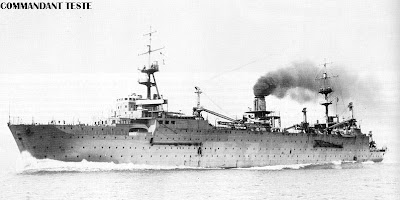 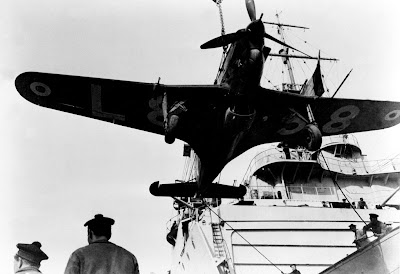 Commandant Teste was designed to accommodate the naval version of the Farman F.60 Goliath torpedo bomber, but they were obsolete when she was commissioned in 1932. Biplane Levasseur PL.14 torpedo bomber floatplanes were only briefly used as they proved to be too fragile for landing at sea. They were replaced by improved Levasseur PL.15 biplanes from July–August 1934. The Latécoère 298 monoplane replaced the PL.15 in March–May 1939. The scouting squadron was initially equipped with fixed-wing Gourdou-Leseurre GL-810 floatplanes until the folding wing Gourdou-Leseurre GL-811 arrived in October 1933. They were replaced in turn by the improved Gourdou-Leseurre GL-813 in early 1936. The larger Loire 130 flying boat replaced the GL-813 from April 1938 although the catapults had to be modified to handle their greater weight. No fighter seaplanes were ever embarked on the Commandant Teste, although the Loire 210 floatplane was designed for the role. However it proved to be greatly out-classed by contemporary land-based fighters and only 20 were built in 1939. 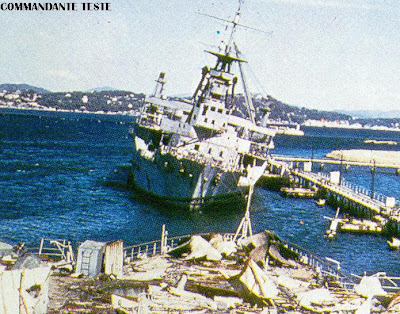 She was slightly damaged during the British bombardment of the French Fleet at Mers-el-Kébir in July 1940. Commandant Teste was scuttled at Toulon when the Germans invaded Vichy France in November 1942, but was re-floated after the war and considered for conversion to an escort or training carrier. Neither proposal was accepted and she was sold for scrap in 1950. 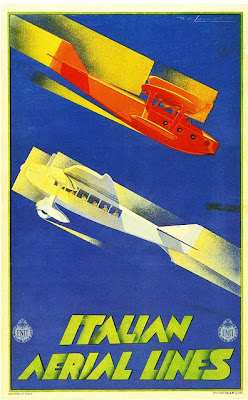 via paul.malon @ Flickr
Posted by Lord K at 5:29 PM No comments: 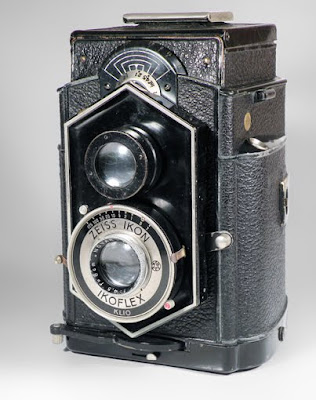 This beautiful camera, presented in 1934 and almost instantly nicknamed 'coffeecan', had a special mission: to beat the Rolleiflex, world's first 120-format TLR. In fact, it never doubled Rollei's success. 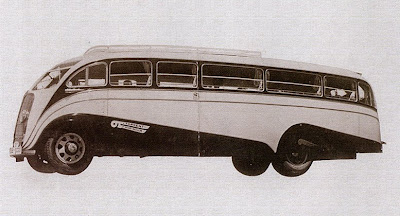 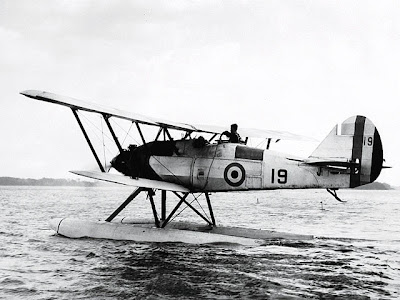 16 Atlas Mk.I's served in the RCAF from 1927 until 1942, mostly as part of No.2 Army Co-operation Squadron. Based primarily at Petewawa, Borden, Trenton and Rockcliffe, these Aircraft provided general utility and photographic services. The Atlas seen here is undergoing float trials at Rockliffe shortly after it was taken on strength in 1928. 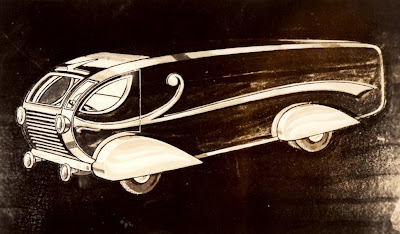 via aldenjewell @ Flickr
Posted by Lord K at 1:32 AM No comments: 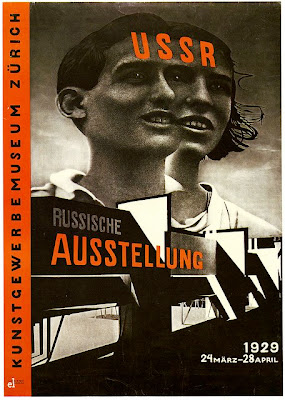 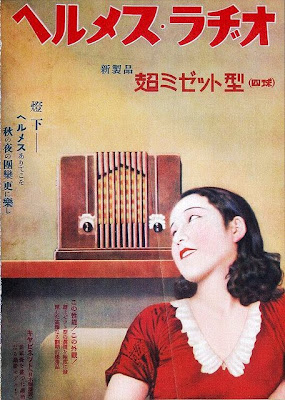 "The autumn night is much more pleasant with music from Heremesu."
1930s 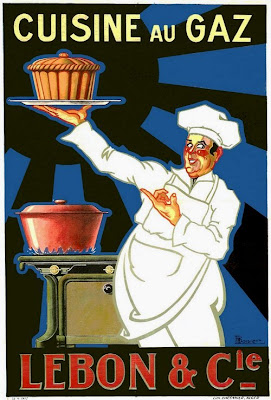 via Vintage Poster
Posted by Lord K at 5:05 AM No comments: 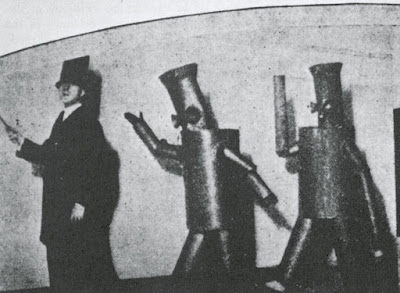 Costumes by Fortunato Depero for his ballet 'Machine of 3000' (1924)
Courtesy the Depero Museum, Rovereto
via tate.org.uk
Posted by Lord K at 3:52 PM No comments:

The Pillars of Society 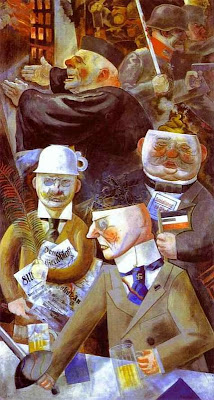 via abcgallery
Posted by Lord K at 3:09 AM No comments: 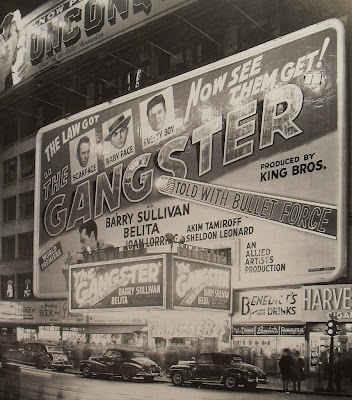 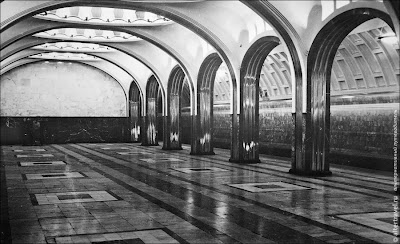 Built as part of the second stage of the Moscow Metro expansion, it was opened on September 11, 1938. For the first time in history, instead of having the traditional three-neath pylon station layout, the engineers were able to overlap the vault space and support it with two sets of colonnades on each side. This originated a new column type design.
If the triumph in engineering was not enough, then Alexey Dushkin's brilliant Art Deco decoration design was truly amazing. Based on Soviet future as envisioned by the famous poet Mayakovsky the station features graceful columns faced with stainless steel and pink rhodonite, white Ufaley and grey Diorite marble walls, a brilliant flooring pattern of white and pink marble, and of course, most of all are the niches of each of the 35 niches of each vault.
Ceiling mosaics will be featured in a separate blogpost.

Show Must Go On 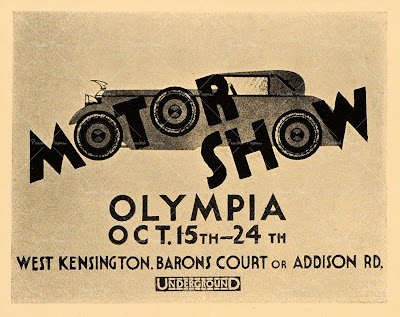 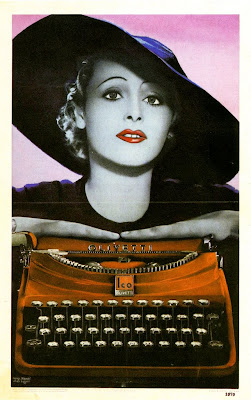 via paul.malon @ Flickr
Posted by Lord K at 6:05 AM No comments: