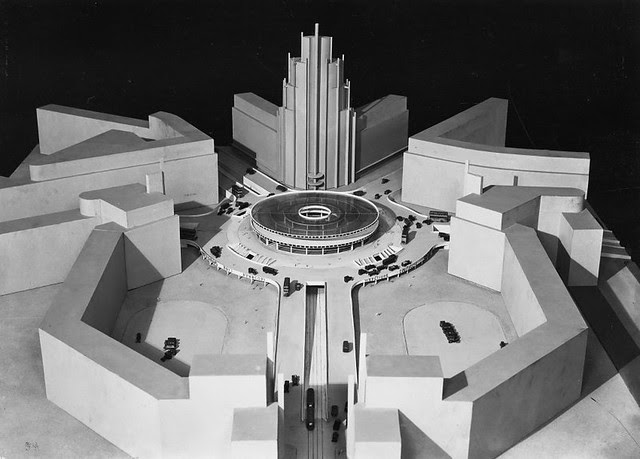 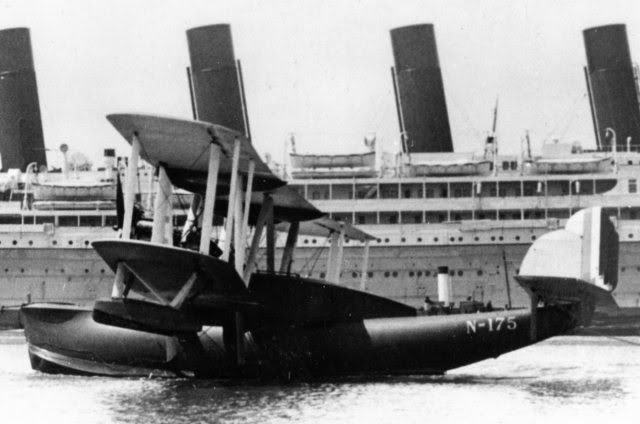 Supermarine Swan flying boat and an ocean liner (most probably RMS Mauretania)
Posted by Lord K at 2:27 AM 1 comment: 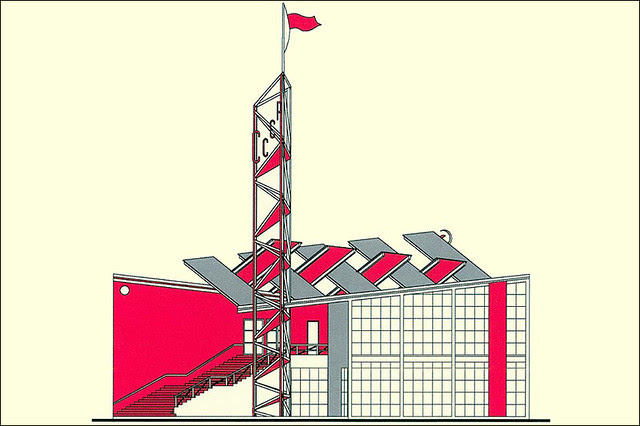 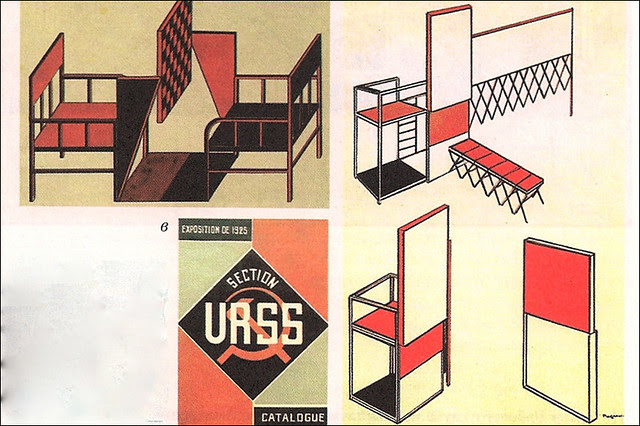 Hollywood on the Moon 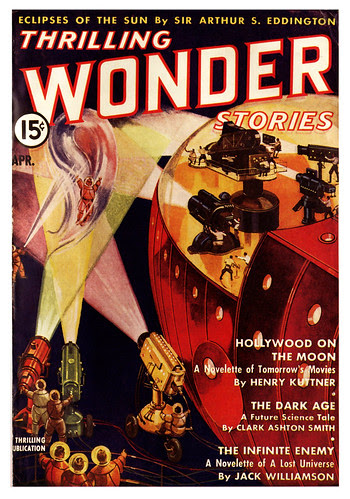 Scanned and retouched by Paul Malon, on Flickr
Posted by Lord K at 11:56 PM 2 comments:

Email ThisBlogThis!Share to TwitterShare to FacebookShare to Pinterest
Labels: art, cinema, US 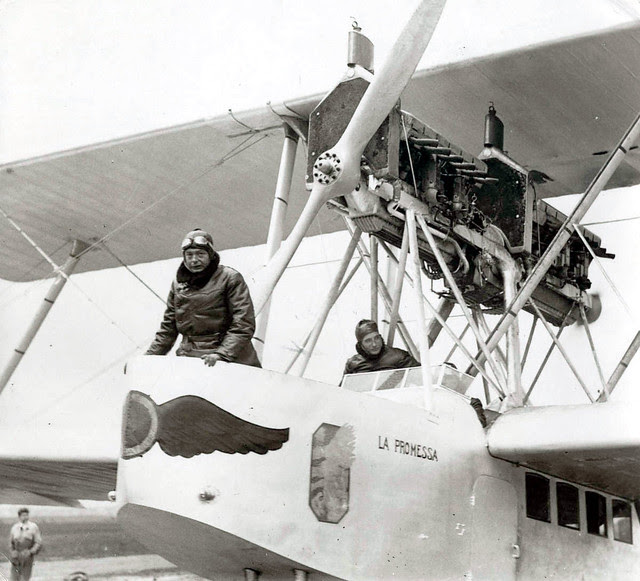 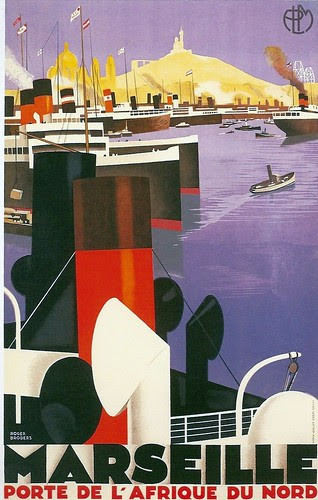 via transpressnz
Posted by Lord K at 1:30 AM 1 comment: 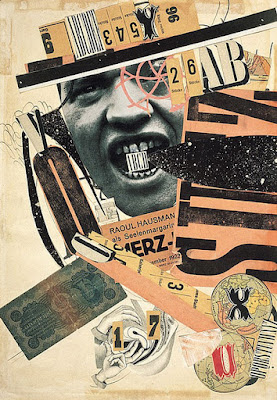 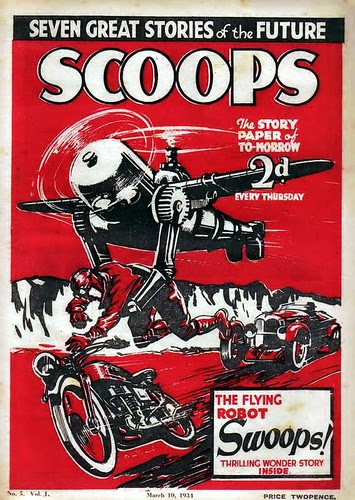 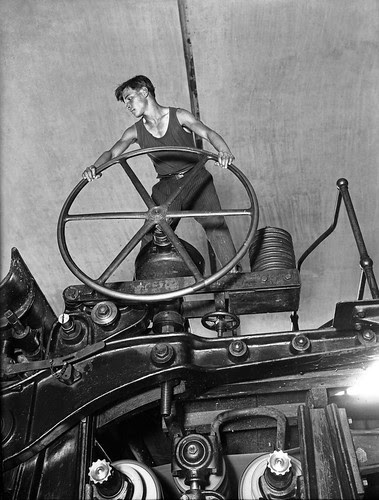 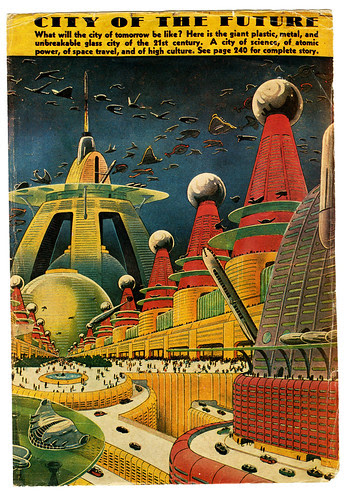 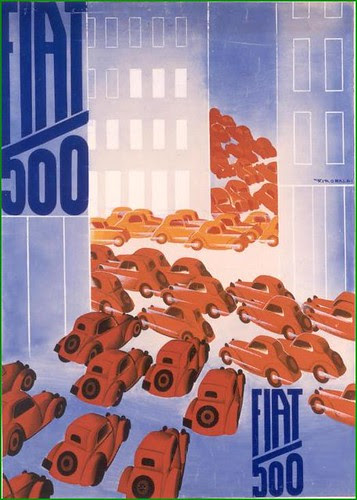 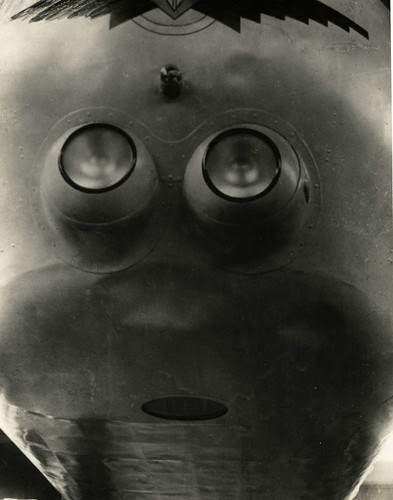 Het Leven collection
Posted by Lord K at 10:19 AM 2 comments: 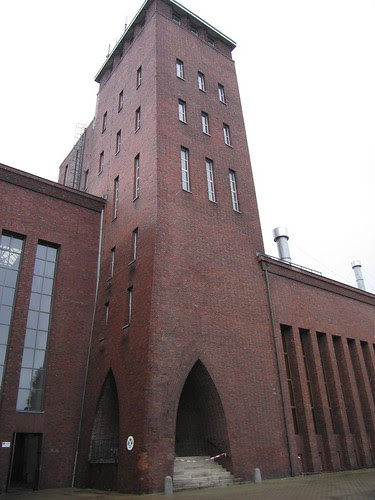 Photo by Gabriele Kantel
Source
Posted by Lord K at 8:41 AM No comments:

Mickey wrote: "T G Green, based at Church Gresley near Burton-on-Trent, were famous manufacturers of kitchen ware - notably the blue and white striped 'Cornish Ware". The pottery closed some years ago, sadly, and the name is now continued simply as a brand. This catalogue cover for the very '30s style 'Streamline' wear dates I suspect from the latter half of the decade. "


Text and image: mickeyashworth @ Flickr
Posted by Lord K at 3:16 AM No comments: 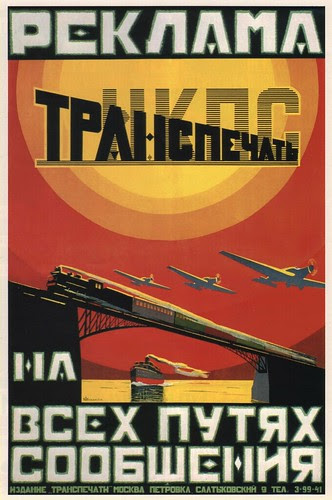 Advertising everywhere
A. Mikhailov for the People's Commissariat of Transport
1925
Posted by Lord K at 1:30 AM 2 comments: 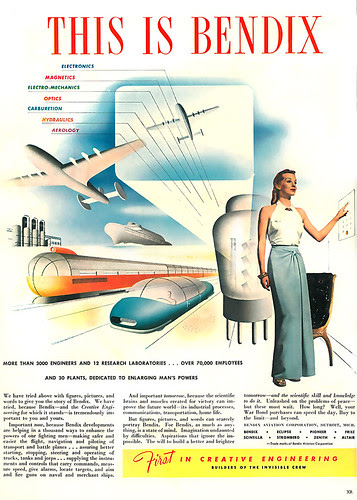 Email ThisBlogThis!Share to TwitterShare to FacebookShare to Pinterest
Labels: art, design, US 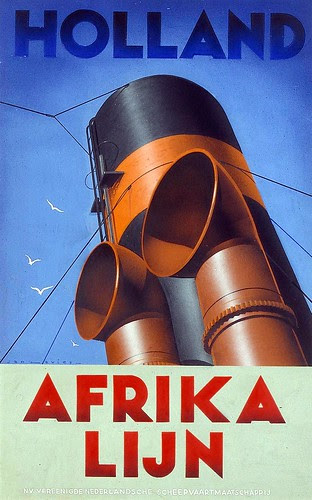 More Dutch posters on Dieselpunks.org
Posted by Lord K at 1:30 AM 2 comments: 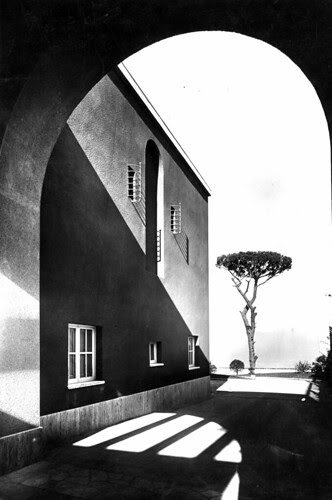 via giopuo @ Flickr
Posted by Lord K at 1:30 AM No comments: 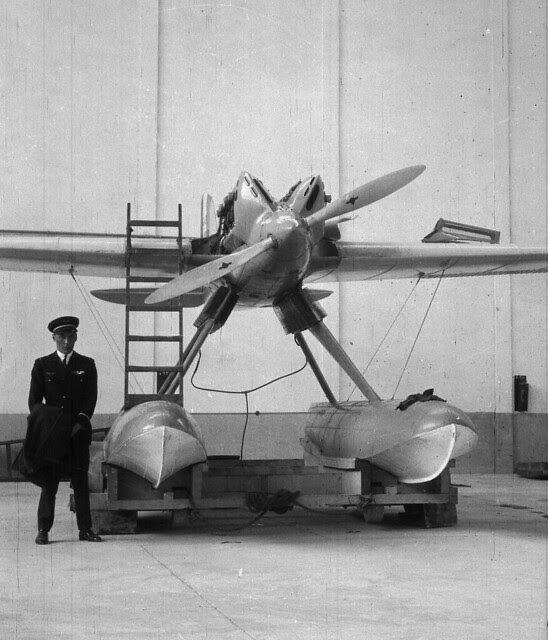 
This gorgeous floatplane didn't make it to the Schneider Trophy. A 1000hp Hispano-Suiza engine didn't give the H.V.42 a single chance against powerful Supermarine and Macchi planes.
Posted by Lord K at 1:30 AM 2 comments:

Read about Horacio Coppola on Dieselpunks.org
(Special thanks to Lady Smoke)
Posted by Lord K at 1:38 AM No comments: 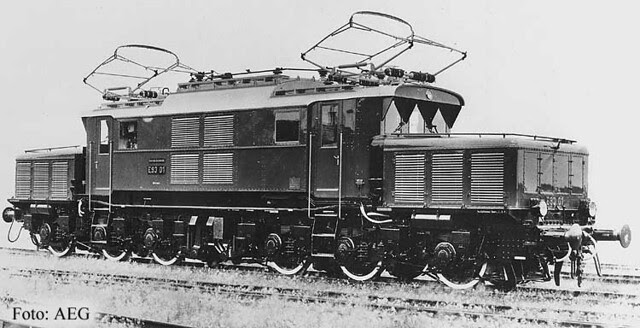 Inspired by electric locos of the Swiss and Austrian Federal Railways, it was also dubbed Krokodil (crocodile). 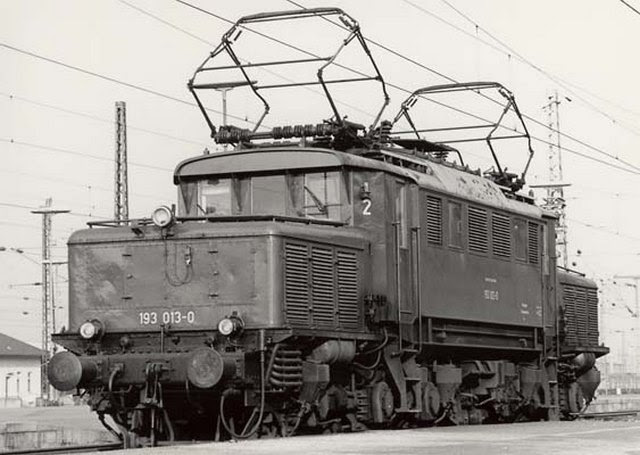 This colourful illustration was issued by the then municipal London County Council Tramways to publicise the re-opening of the subterranean Kinsway tram subway in 1931. It had been reconstructed to take double-deck trams. The subway ran from Theobolds Road to the Embankment, under Waterloo Bridge, and there were two tram 'stations' - at Holborn and Aldwych. It was an essential link between the vast tram network north and south of the Thames that would otherwise have been, effectively, severed due to the refusal of the inner London Councils at the time to countenance street running of tramways.
The poster shows both tram stations, the street above and the trams - 'Pullman' rather cheekily referred to the refurbishment of trams the LCC carried out - with upholstered seats - to make them less basic in comparison with the rapidly developing motor bus!
The artwork was also used as the cover for a booklet at the time.


Text, image: mickeyashworth @ Flickr
Posted by Lord K at 1:30 AM No comments: 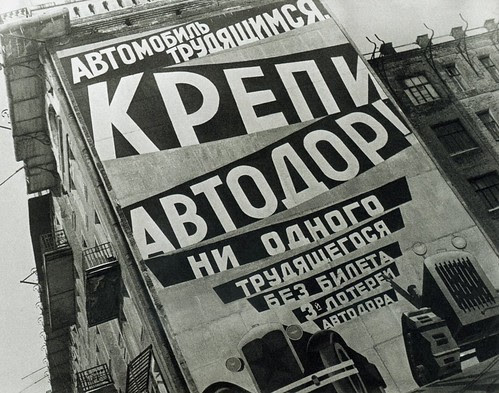 Not a single worker without a lottery ticket!
Avtodor billboard by the Stenberg brothers
Photograph: A. Rodchenko
1928
Posted by Lord K at 1:38 AM No comments: 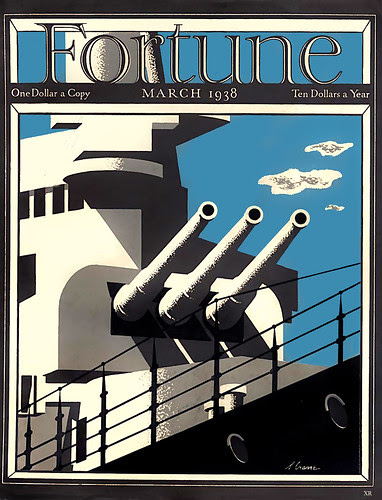 Email ThisBlogThis!Share to TwitterShare to FacebookShare to Pinterest
Labels: art, navy, US, weapons