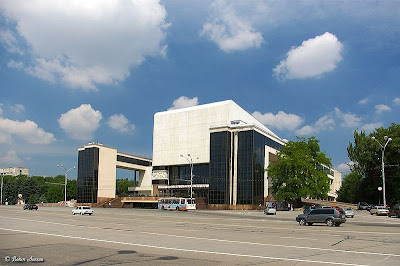 Gorki Drama Theater, Rostov-on-Don, Russia
The constructivist opera theater designed by Vladimir Shchuko & Vladimir Gelfreich was completed in 1935. The building is purposely shaped like the Caterpillar tractor (a kind of homage to the local tractor works).
Elaborate set of rotating stages provided unprecedented freedom to producers and designers, even allowing live cavalry marches on stage. Despite award-winning exterior and plans, Rostov theatre was never used for its intended purpose: poor acoustics rendered it useless for music, and it has not produced a single opera show. It was destroyed in World War II and rebuilt in 1963; this time, the main hall was reduced to 1,200 seats but acquired proper acoustics. 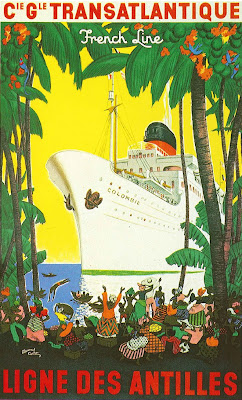 S.S. Colombie, a 13,000-ton turbine-powered liner, launched at Ateliers et Chantiers de France in 1929, made her maiden voyage in 1931. She was the first French Line ship to serve at Le Havres - Leningrad route (1936). In 1939 the Colombie was requisitioned by the French Navy, took part in the Norway expedition (1940). Captured by the Allies in North Africa in November 1942, she served as a troop transport until 1946. Returned to the French Line, the Colombie resumed passenger service and finally retired in 1964.

Via Vintage Poster
Posted by Lord K at 1:51 PM No comments: 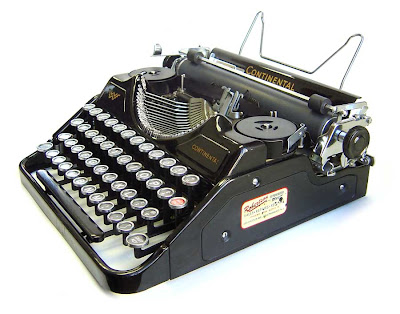 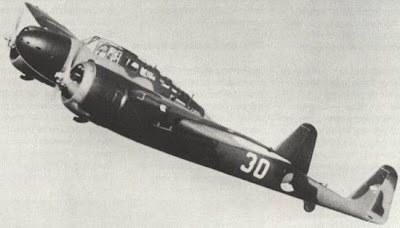 Fokker G.I was designed as a private venture in 1936 by Fokker head engineer Dr. Schatzki. Intended for the role of jachtkruiser, "heavy" fighter or air cruiser, able to gain air superiority over the battlefield as well as being a bomber destroyer, the G.1 would fulfil a role seen as important at the time, by advocates of Giulio Douhet's theories on air power.
The G.I utilized a twin-engined, twin-boom layout that featured a central nacelle housing two or three crew members (a pilot, radio operator/navigator/rear gunner or a bombardier) as well as a formidable armament of twin 23 mm (.91 in) Madsen cannon and a pair of 7.9 mm (.31 in) machine guns (later eight machine guns) in the nose and one in a rear turret. Besides its main mission, the G.1 could be configured for ground attack and light bombing missions (it could carry a bomb load of one 400 kg/882 lb bomb or combinations of two 200 kg/441 lb or 10 26 kg/57 lb bombs).
The design and construction of the prototype (registered as X-2) was completed in just seven months. At its introduction at the Paris Air Show in November 1936, even before its first flight, the G.I was a sensation, appearing in a purple and yellow finish (evocative of the Spanish Republican colors, thought to be Fokker's first export customer) 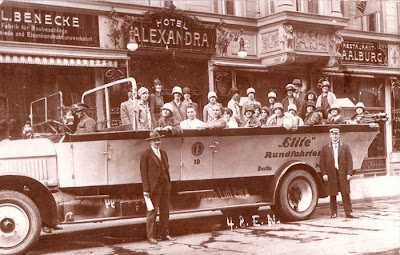 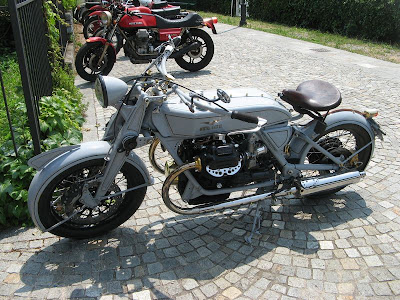 Custom Moto Guzzi
by Fidel
Posted by Lord K at 1:37 PM No comments: 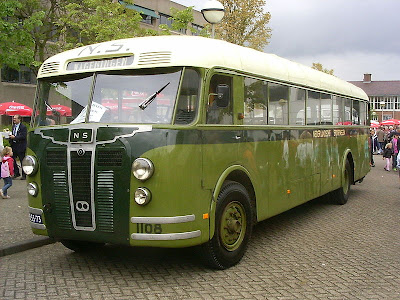 Just a Bike, No Diesel Detected 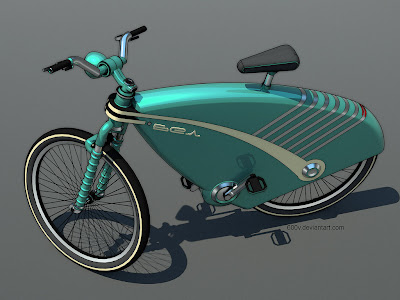 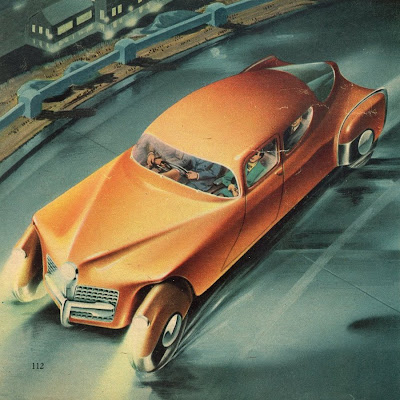 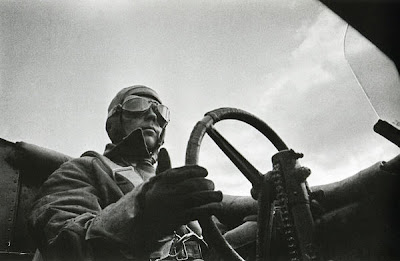 By A.M. Cassandre
Via PostersPlease
Posted by Lord K at 12:02 PM No comments: 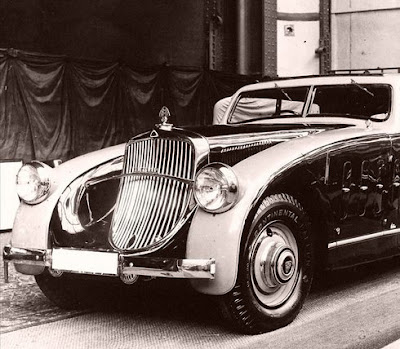 Built between 1927 and 1930 by city planner Karl Ehn, it held 1,382 apartments and was designed for the population of about 5,000. At over one kilometre in length (1100m, 0.68 mile) and spanning four tram stops, Karl Marx-Hof holds the distinction of being the longest single residential building in the world. 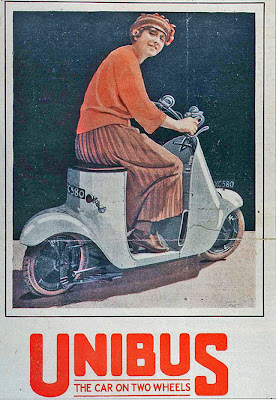 via Honky-Tonk Dragon
Posted by Lord K at 8:40 AM No comments: 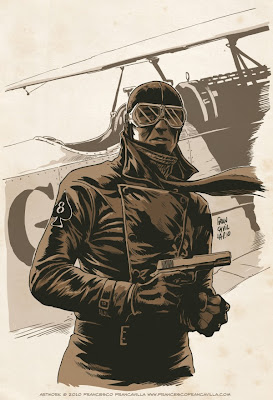 Near the entrance to Heldenplatz (Heroes Square), Vienna
1934

The "Nord Express" (Northern Express) was a train service introduced in 1896 by Compagnie Internationale des Wagons-Lits, a Belgian night train company. It left Paris and traveled via Brussels, Cologne, Hanover, Berlin, Konigsberg (now Kaliningrad) and Dvinsk (now Daugavpils) to Saint Petersburg.
After World War I the train was diverted to Warsaw instead of Saint Petersburg. It departed daily from Paris and Ostende, traveling to Berlin and from there - to Warsaw and in 1936-1939 - also to Moscow, three times a week. After World War II the "iron curtain" and air travel brought the end to this famous train. 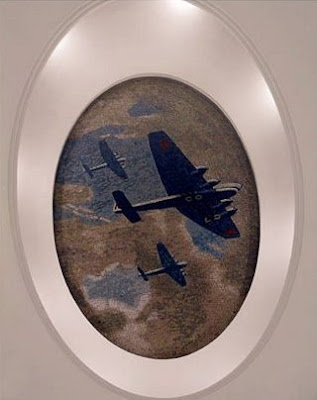 One of 34 ceiling mosaics by Alexander Deyneka at the Mayakovskaya subway station, Moscow (1938).
A passenger has but to look up and see the bright Soviet future in the heavens above him.
Posted by Lord K at 1:03 PM 1 comment: 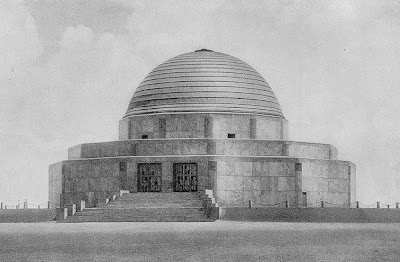 The Adler Planetarium is located on Lake Shore Drive at Chicago's Museum Campus. Opened in 1930 as the first planetarium in the western hemisphere, the Adler is home to more than 35,000 square feet of exhibits. The Adler's historical collections of astronomical instruments and rare books are among the finest in the world. The Adler is the only museum in the world with two full-size planetarium theaters. Since 1930, the wonder of the stars has been visible in the historic Sky Theater.

Email ThisBlogThis!Share to TwitterShare to FacebookShare to Pinterest
Labels: architecture, tech, US 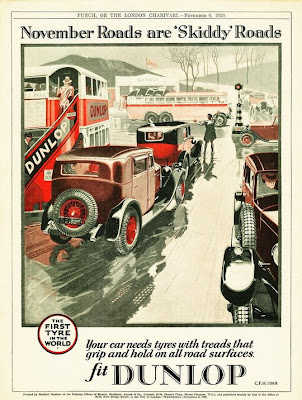 via aldenjewell @ Flickr
Posted by Lord K at 1:07 AM No comments: 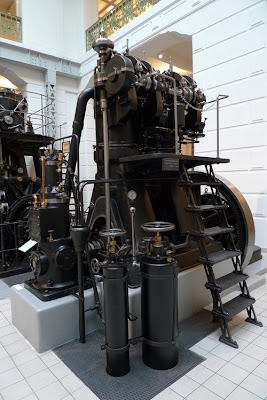 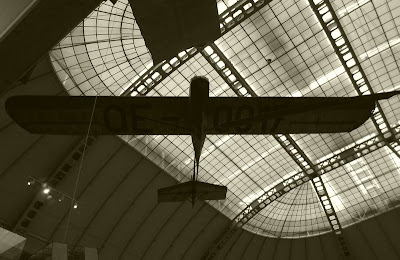 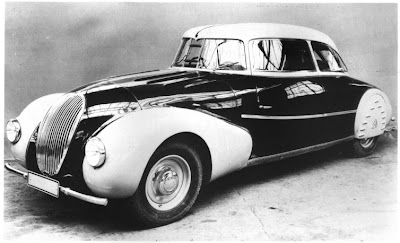 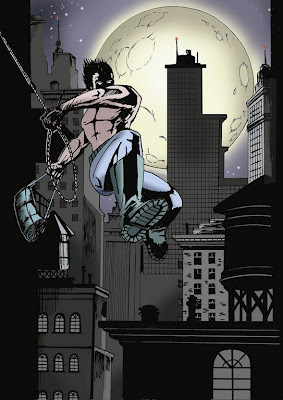