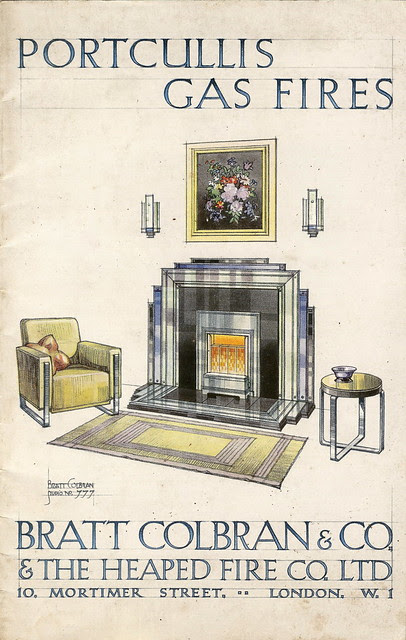 A grand catalogue cover for the Portcullis Gas Fires made by Bratt Colbran & The Heaped Fire Co Ltd of London. Their 'posh' address was in W1 but the works were in Wembley, north London.

ca. 1935
Image from mickeyashworth's photostream @ Flickr
Posted by Lord K at 1:05 AM No comments: 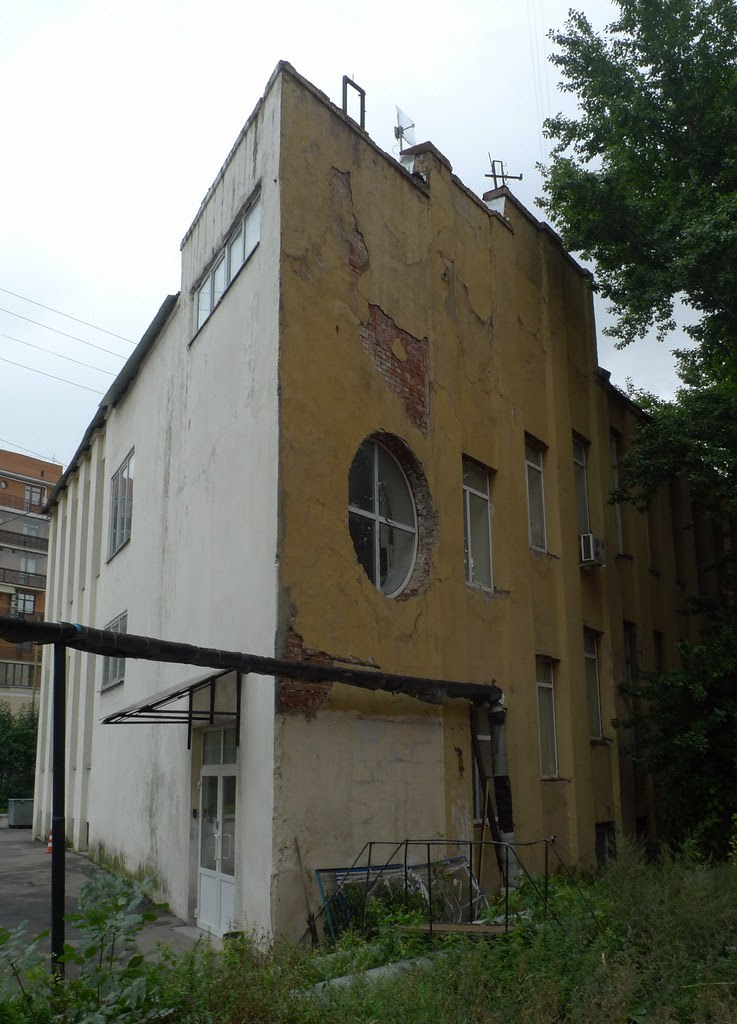 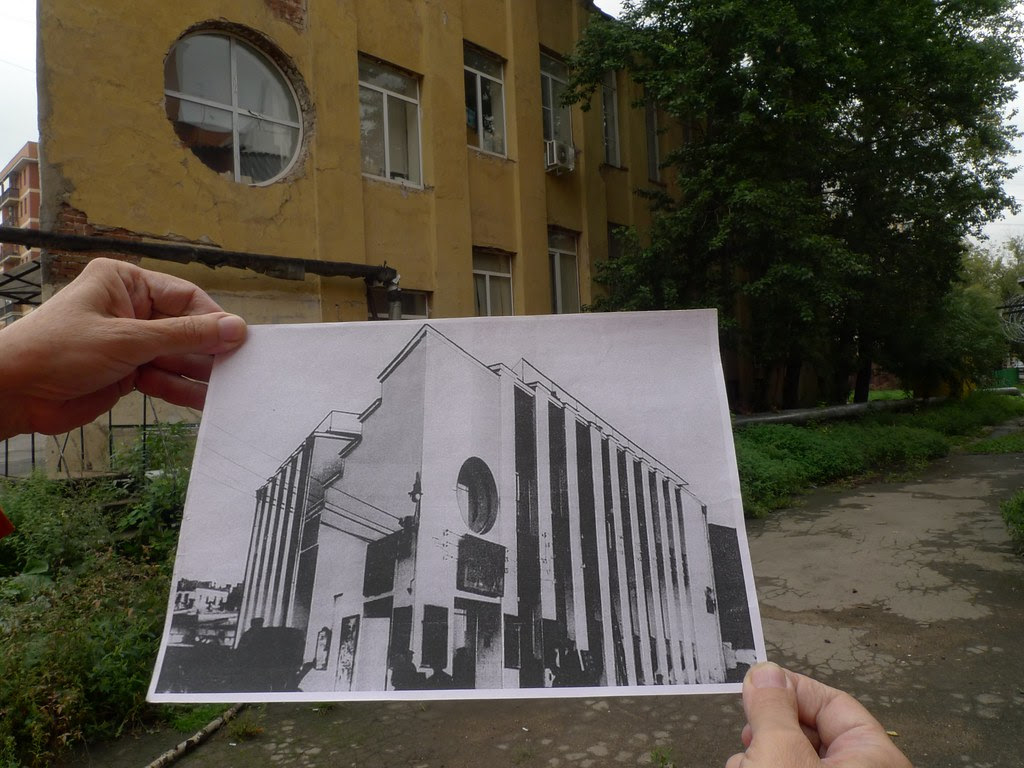 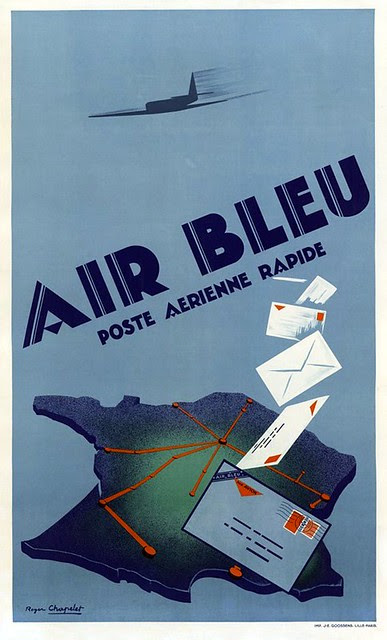 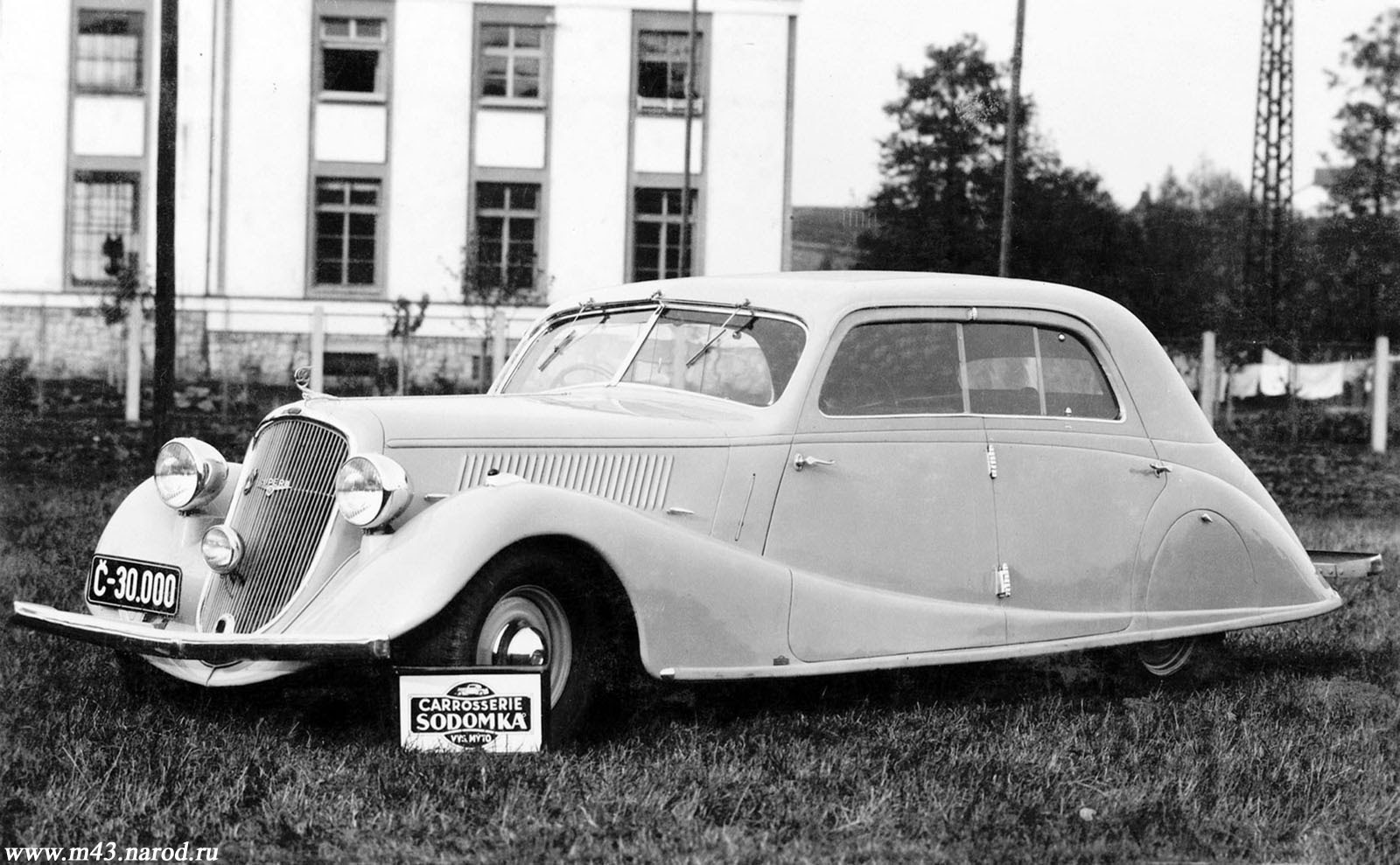 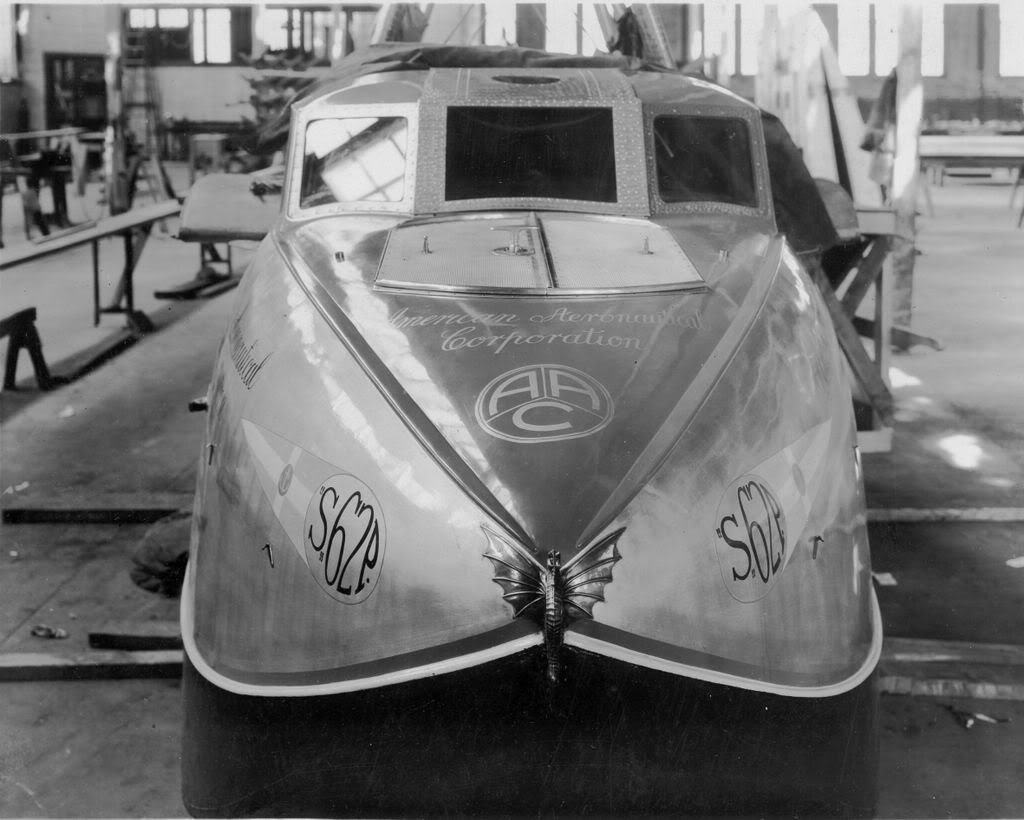 Email ThisBlogThis!Share to TwitterShare to FacebookShare to Pinterest
Labels: aircraft, Italy, US 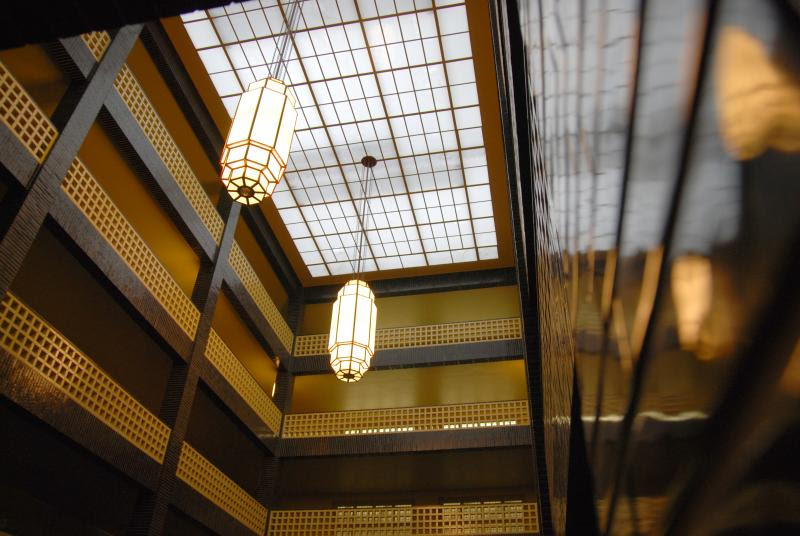 Photo by Leuchtstoff @ Flickr
Posted by Lord K at 3:08 AM 3 comments: 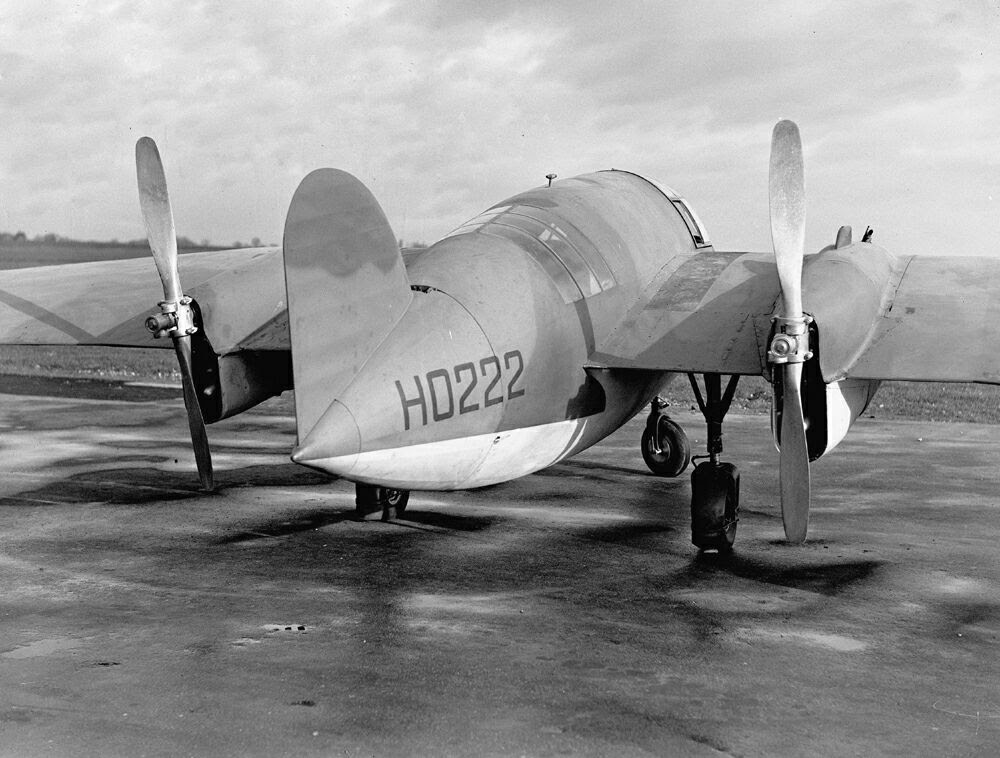 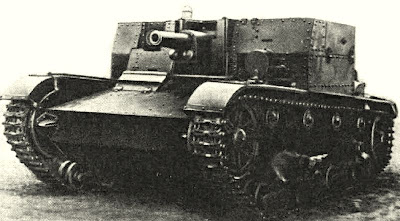 AT-1 — close support tank based on the T-26, armed with 76.2 mm PS-3 or L-7 tank gun.
Two fully armoured vehicles were built and tested in 1935, 10 AT-1 artillery tanks were planned to be built in 1936 but were cancelled (Izhora Works produced 8 armoured hulls for the program).