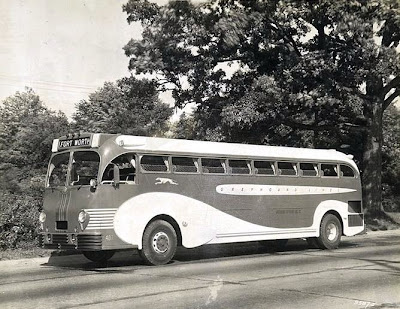 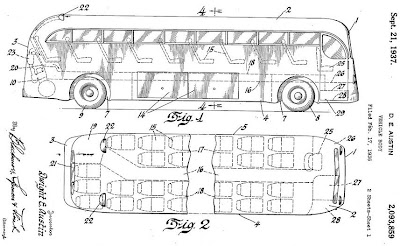 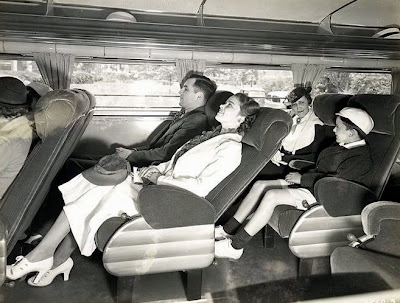 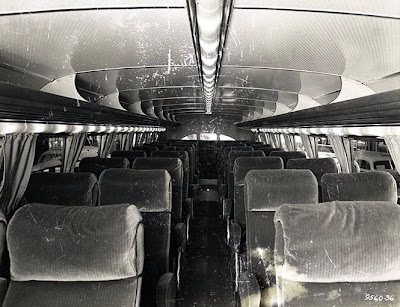 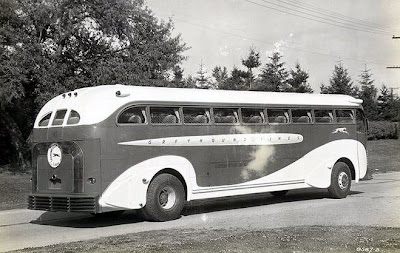 To Warren:
Flxible Visicoach is cool, too.

To PTA Transit Authority:
IMHO, the most beautiful Yellow Coach / GM bus ever.

Who was responsible for the styling of the model 719?

As stated above, Dwight E. Austin was the chief designer. Regarding the styling, there's no clear info at my disposal - one source names Mr. St. Croix of FitzJohn Body Co. as a person who "had a hand in the design" of the Golden Coach.