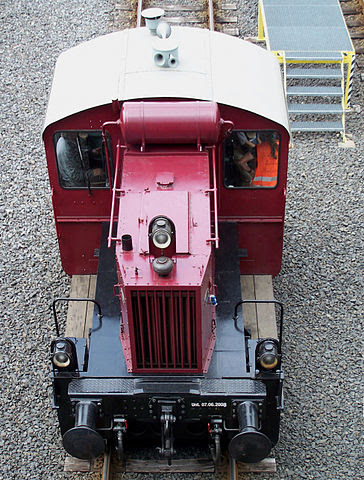 German Kleinlokomotiven (literally: small locomotives) like the DRG Kö II (later: Köf II) were developed as diesel locomotives with a low weight and driving power for light shunting duties. There were two classes, based on engine power. The Class II were engines which developed more than 40 (later 50) PS. 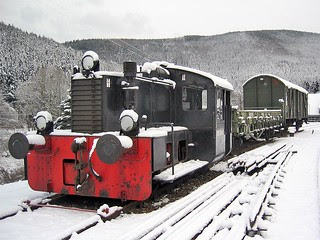 After tests with several trial locomotives, they were placed in service from 1932 onwards by the Deutsche Reichsbahn (DRG) and used on small stations for light shunting and marshalling work. They were intended to make the handling of goods traffic more economical. To do that an appropriately-trained controller had to be able to handle shunting duties using the locomotive. Accordingly the locomotive was designed to be robust and easy to operate.