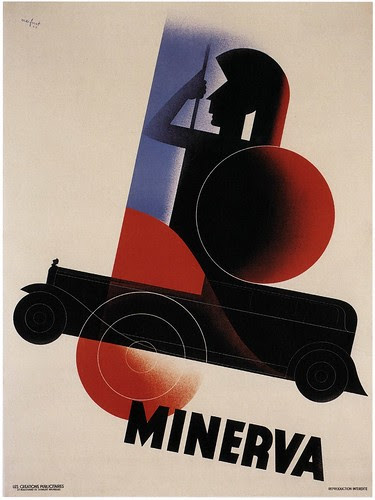 In 1908, Minerva got a worldwide Knight Engine license. The Knight motor developed by Charles Yale Knight in the United States used double sleeve valves and ran almost silently. All future Minervas would use these engines. Sporting successes continued with the new engines including the Austrian Alpine Trials and Swedish Winter Trials. Customers included the kings of Belgium, Sweden and Norway and Henry Ford. After World War I, during which Sylvain de Jong and his engineers had headed to Amsterdam where they kept on developing parts, they returned to restart the production of luxury cars in 1920 with 20CV 3.6 litre 4 cylinder and 30CV 5.3 litre six cylinder models. The constructor's star rose in the United States as well where American filmstars, politicians and industrials liked the cars. The car had the same qualities as the Rolls-Royce, but was a little cheaper. In 1923 smaller models were introduced with the 2 litre four cylinder 15CV and 3.4 litre six cylinder 20CV with standard four wheel brakes. For 1927 there was a replacement for the 30CV with the 6 litre AK and also a new 2 litre six with the 12-14. Large cars continued to be something of a speciality and in 1930, the then almost compulsory for the time, straight eight was introduced in two sizes, the 6.6 litre AL and the 4 litre AP.