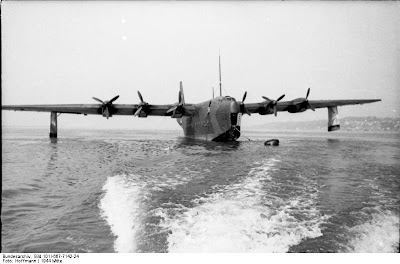 The system was built as the largest aircraft ever produced by any of the Axis powers and was to provide The Reich with extended floatplane capabilities should the series have entered full-scale production. In the end, all the BV 238 project had to show for itself was one damaged prototype and two planned production prototypes started but never finished. 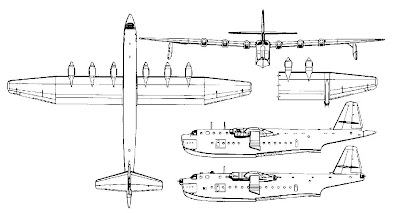 The Bv 238 was powered by a series of six Daimler-Benz piston engines producing upwards of 1,750 each. The powerplants were mounted on a high monoplane wing design with three engines per wing. The initial Bv 238 prototype was airborne by 1944, though it would later be damaged and sunk by allied fighter aircraft while the Bv 238 lay docked. 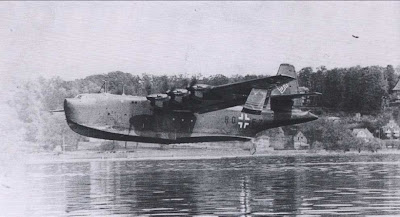 The Bv 238 offered up tremendous range, payload capabilities and respectable speeds for an aircraft of this size and in this role.