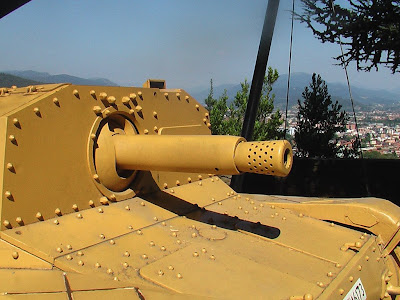 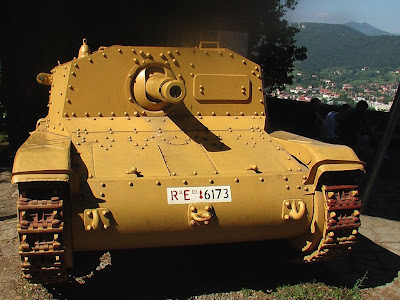 Originally, these Italian vehicles were meant as divisional artillery, but since they sported fully enclosed fighting compartments, they were well protected enough for front-line action. They could fire as indirect support, and if necessary, also act as an assault gun and anti-tank vehicle. It could be used with HE, AP and HEAT shells, and with these latter the vehicle was powerful enough to defeat Allied tanks such as the M4 Sherman. In fact, these machines were responsible for many of the successes by the Italian armoured troops during 1942-43. 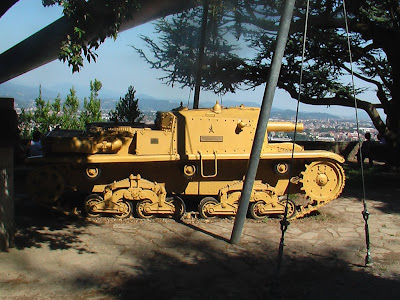