More Italian military vehicles @ Dieselpunks.org
Posted by Lord K at 1:10 AM No comments: The SU-14 self-propelled gun started it's life as an element of the "Big triplex", proposed in 1931 for the Red Army mobile artillery. The concept was developed by the Military Academy of Motorization and Mechanization. Using the B-4 8in howitzer, T-28 tank transmission and elements of the T-35 superheavy tank and powered by the M-17T diesel, the device was tested in 1935 and 1936. In the end of 1936, two SPG's were rearmed with a new Br-2 6in gun. Three years later, during the Winter War, they were armor-plated and sent to the front. Both were used in 1941 for defence of Moscow. One SU-14-1 (6in) is preserved at Kubinka proving grounds, Russia. Source
Posted by Lord K at 1:21 AM No comments: See Industrial Art of Louis Lozowick @ Dieselpunks.org
Posted by Lord K at 1:24 AM No comments: Torpedo bomber developed by AHGG for the Atlantic Republic Navy Photo by quadralectics @ Flickr
Posted by Lord K at 1:17 AM No comments:

At the Court of Peace designed by Roger-Henri Expert and Pierre Patout
Posted by Lord K at 1:09 AM No comments: Bristol Will Build Them

An advert issued by Bristol Development Board
1947 Introduced in 1935, Lip T18 was small, technologically advanced and reliable enough to earn a reputation of the French watch industry flagship. In 1948, Winston Churchill received a T18 as a token of respect and gratitude from the Government of France. Manufactured at Lip factory in Besançon, this watch had many faces (and cases) during its near-30 years' lifespan. But one feature remained unchanged: if it is not rectangular, it is not a T18. Flying Hamburger and other fast diesel-electric trains of the German Reichsbahn @ dieselpunks.org 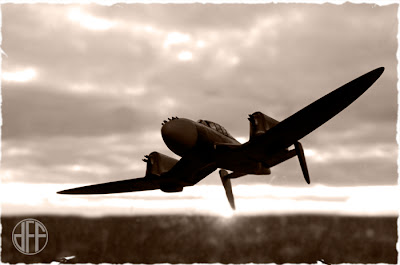 By der_fluger for the Atlantic Republic project What Have You Done, Comrade?